I am excited to announce that the Pacific Western Region has a new Lead! 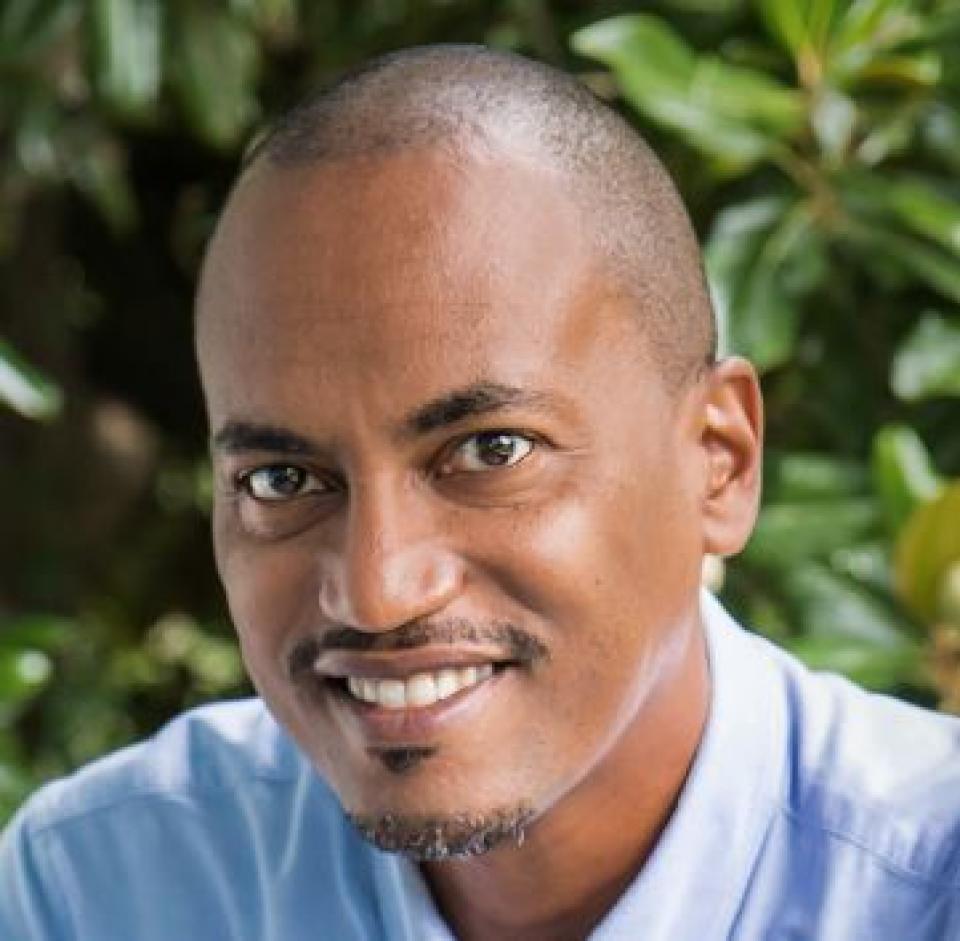 The Rev. Carlton E. Smith started as the Developmental Lead of PWR on June 15th. Like a Developmental Minister, Carlton’s term in this position is limited: as the Developmental Lead, Carlton will work with the staff, boards, and other leaders in the region for the next three to five years to strengthen Unitarian Universalism in the region. Carlton brings significant previous experience in transitional ministry, congregational systems, and several years’ experience in Congregational Life and as UUA staff. He also brings previous experience in the region and a passion for social justice. His collaborative leadership style and commitment to advancing Unitarian Universalist values in the world will serve the region well as it looks to its future of growing the faith in relationship to the other four regions and the Association as a whole.

Since 2013, Carlton has been a member of the UUA’s Congregational Life team for the Southern Region, based out of his hometown of Holly Springs, Mississippi, in the Greater Memphis, Tennessee area. In that role, he’s worked extensively in leadership development, conflict resolution, dynamics of change within congregations and justice organizing. Carlton took “Immigration as a Moral Issue” seriously in years leading to 2012’s Justice General Assembly, including being the producer and host of a 26-episode one-hour internet-based radioblog, “The Journey Toward Phoenix”. He was one of the five foundational members of Black Lives of Unitarian Universalism in 2015 and 2016. In August 2017, Carlton was on the frontline of the clergy counter-protest to the “Unite the Right” rally in Charlottesville, Virginia. He’s worked in all and lived in four of our Association’s five regions. This fall, he will celebrate 25 years as an ordained Unitarian Universalist minister.

“I’m absolutely thrilled to be on my way back to the Pacific Western Region,” said Carlton, who served as part of the ministry team at First Unitarian Church of Oakland in the late 1990s. “A piece of my heart always stayed there with my Unitarian Universalist colleagues, friends and companions, as well as with my relatives. The PWR congregations and PWR Congregational Life staff are doing remarkable work, and I look forward to all the ways we will build the common good by putting our shared UU values in action.”

Look for information to come later on ways you can virtually meet and greet Carlton this summer.

Held
Showing Up for Each Other's Mental Health

Buy it now at